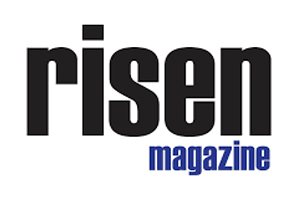 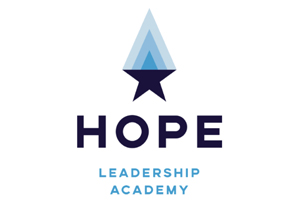 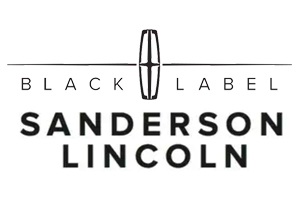 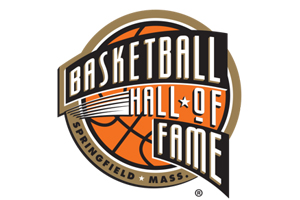 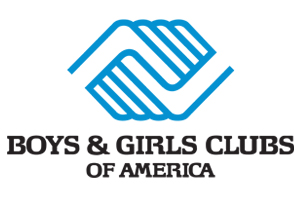 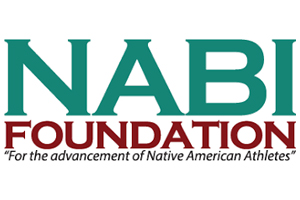 Bringing Help, Hope, Inspiration and Joy to Children One Assist at a Time!

The Legendary Meadowlark Lemon, Basketball Hall of Famer, Harlem Globetrotter, Actor, Author, Speaker, Motivator, Veteran and Minister was an Ambassador of Goodwill who spent his life bringing JOY, HOPE and INSPIRATION to millions of people around the world.  A Hero in the Sports world, he used his platform to reach fans of all ages, all races and all walks of life.   Meadowlark didn’t see “color”.  He saw people. This was part of his gift, because while he played comedy basketball, he healed hearts in weary nations.

Whether performing before Kings, Queens, Presidents, Popes, Dignitaries, Celebrities or Fans on the basketball court…coaching children at a “Camp Meadowlark” Basketball Camp, speaking to the homeless encouraging them to “Never Give Up,” ministering to veterans, youth in prisons or children in the hospital, mentoring young athletes in the NBA, NFL and MLB or speaking to corporations or leaders at the Pentagon, Meadowlark was passionate about making a difference in this world.

In 1943 when he was 11 years old, while at the local movie theater with friends, a newsreel of the Harlem Globetrotters captured Meadowlark’s heart.  In a time of racial segregation and conflict, he knew he was looking at his future on that screen. The camaraderie among the team was breathtaking, and he was going to be a part of it.  Unaware of the personal sacrifice, long hours, physical fatigue, and time away from home that it would eventually cost him, he ran home to begin training. With no money for a basketball and no place to play, his first hoop was one he made out of a coat hanger and an onion sack which he nailed to a tree. An empty carnation milk can would become his first basketball, and he was on his way! It was a humble beginning for a legendary career that would change the face of basketball forever.

Meadowlark realized early on that bringing joy to people would be his lifelong mission. He only missed 2 games out of over 16,000 career games because he knew families would save for a long time to see him play.  He wanted to give the fans the show they were waiting for, including the extraordinary Half Court Hook Shot that would become his trademark. Many basketball fans around the world developed their love of the game while watching him play.  “Make ‘em Laugh Med” was one of his life creeds when he faced heartache and challenges, and make us laugh he did – giving hope and making families smile in an era when often there wasn’t much to smile about.

Known for his generosity, Meadowlark readily gave his time and resources to others. He would give scholarships, tennis shoes, t-shirts, basketballs, anything he could give, including sharing his time through mentoring. He always said, “Be good to children, they’re our future leaders…” He met many children who later became leaders in sports and many other fields who thanked him for his genuine kindness, authenticity and encouragement to them as a child, even some whom he never met in person…he was their role-model and keeping a good name was important to him for this very reason.

In an effort to carry on Meadowlark’s Mission of Service, Message of Encouragement and Legacy of Joy the Meadowlark Lemon Legacy Foundation will be building and refurbishing basketball courts throughout the country, holding “Camp Meadowlark Basketball Camps” and events in an effort to inspire, encourage and mentor youth through basketball, instilling hope, courage and a belief that All Things Are Possible, If you’re willing to put in the work.

Meadowlark said, “Many kids grow up being told they’re never going to be anything. If they hear those words enough, they start believing them. Sports can help them pick themselves up and take them in the right direction, changing them forever.”

“Meadowlark had a heart as big as a basketball, and a spirit that would melt your soul…”
~Jan Crouch, Founder of the Trinity Broadcasting Network (TBN)

HELP US BUILD A COURT IN YOUR NEIGHBORHOOD!

Your generous donations will give children Hope…and Pave the Way for Future Champions!

Meadowlark would love knowing that his friends and fans are joining together to honor him by fulfilling one of his BIG DREAMS…bringing Meadowlark Lemon Legacy Basketball Courts into neighborhoods giving children and families a place to connect, Dream and have fun!

Through “Camp Meadowlark” Basketball Camps and other events, children will also have an opportunity to learn what a unique gift they are to this world, and how to develop their gifts like Meadowlark did through Hope, Vision, Dedication, Hard Work, Good Character and a belief that All Things Are Possible! Meadowlark Lemon Legacy Courts will give future champions a place to DREAM, connect and train.

Thank you for assisting us in keeping Meadowlark’s Dreams and Legacy Alive, and giving children a chance to be Great!

TRUST YOUR NEXT SHOT  BOOK

In his book, “Trust Your Next SHOT, A Guide to a Life of Joy,” Meadowlark discusses the determination it took to overcome poverty, racial prejudice and many other obstacles that would have sidelined most any other individual.

“My message is “Life’s Most Meaningless Statistic Is the Halftime Score.”  It’s about makng the most of your God-given gifts…no matter how old you are or how much you feel you’ve already accomplished.”

The book is a celebration of joy and a touching and powerful book about life, love and laughter from one of the world’s most popular and beloved heroes of our time.